Connecticut’s Marsha Kline Pruett, a psychologist with extensive experience in the child custody area, wrote a book summarizing research on shared parenting. Click here for excerpts from Your Divorce Advisor. Here is a summary of a seminal study of Father Absence done at Princeton University, Center for Child-Wellbeing: “This study measures the likelihood of incarceration among contemporary male youths from father-absent households, using data from the National Longitudinal Survey of Youth. Hypotheses test the contribution of socioeconomic disadvantage, poverty, family instability, residential adults in father-absent households, as well as selection bias. Results from longitudinal event history analysis show that while certain unfavorable circumstances, such as teen motherhood, low parent education, urban residence, racial inequalities and poverty, are associated with incarceration among father-absent youths, net of these factors, these youths still face double the odds [of incarceration] of their peers. Nonetheless, youths from stepparent families are even more vulnerable to the risk of incarceration, especially those in father-stepmother households, which suggests that the re-marriage may present even greater difficulties for male children than father absence.” Emphasis and brackets added. From FATHER ABSENCE AND YOUTH INCARCERATION by Cynthia C. Harper, Ph.D. and Sara S. McLanahan, Ph.D. Go to: 5. https://sharedparentinginc.orgWP99-03-HarperFatherAbsence.pdf

For more research from Princeton’s center for Child-Wellbeing, go to: http://crcw.princeton.edu/ 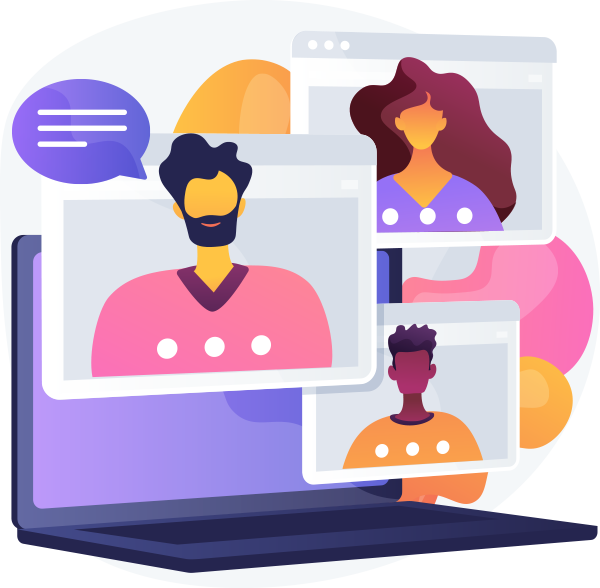 Shared Parenting Council of Connecticut presents a talk with attorney Darcy McCallister. In this video, Ms. McCallister discusses getting divorced in Connecticut and the different processes that people can take to get divorced. She indicates that the default legal...

END_OF_DOCUMENT_TOKEN_TO_BE_REPLACED

Shared Parenting Council of Connecticut presents a talk with Dr. Norman Klein. In this video, he defines the role of a forensic psychologist and recommends never going to court unless you have to. He mentions methods of getting divorced, issues regarding "best...

END_OF_DOCUMENT_TOKEN_TO_BE_REPLACED

Shared Parenting Council of Connecticut presents a talk with Maureen Martowska. In this video, discusses how certain states—but not CT—judges give joint custody when parents can not agree. She explains different types of custodial relationships and how custody should...